Where are the crime scene photos from Newtown? 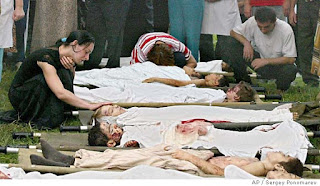 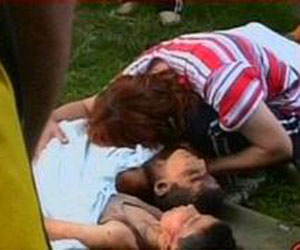 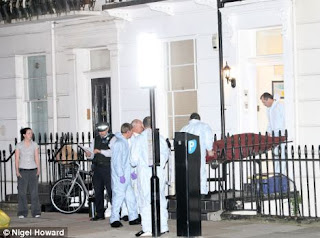 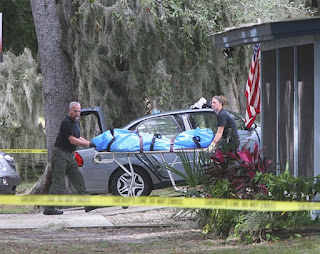 A double murder suicide crime scene in central Florida -- body being removed from the scene
http://www.palmbeachpost.com/news/news/double-murder-suicide-911-call-central-florida-s-1/nLnFh/ 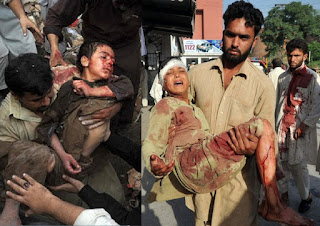 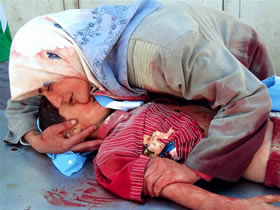 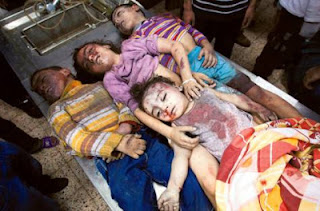 IOF victims in Gaza
REAL CHILDREN. REALLY DEAD. NOT PHOTOSHOPPED.
THEIR DEATHS PAID FOR BY US TAXPAYERS 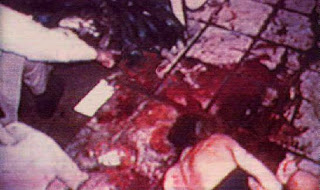 Maybe they will have to demolish the school?